Columbus is the capital of Ohio, the county seat of Franklin County, and the largest city in the state. In recent years it has emerged as one of the most technologically sophisticated cities in the country. It is home to the Batal Memorial Institute, the world's largest private research and development foundation, and Ohio State University, the state's third-largest university campus.

Columbus offers great opportunities for investors today. This is especially true for those looking for a worthwhile investment, strong cash flow, and a good chance of stock growth.

In this section you will learn about the key factors that will make Columbus one of the most powerful real estate markets in 2019, including: reasonableness, rental income, cash flow and capital growth potential. Discover the housing, population and employment market trends in Columbus in the tabs above for more information.

Passive monthly income can be generated in Columbus.

Columbus' asset values ​​have been rising steadily in recent years.

Since 2010, the Columbus population has grown at a rate of 71% of the national average.

In the Columbus neighborhoods where RWN members invest, the median price of 3-bedroom homes is 48% lower than the national average.

In the Columbus neighborhoods where RWN members invest, the median rent of 3-bedroom homes is 0.98% of the purchase price, which is 38% higher than the national average.

Since 2012, 3-bedroom homes in Columbus have been rated 36% compared to 41% nationwide. During the same period, rent was increased by 18% compared to 17% nationally.

In the past year, the number of jobs in Columbus has created over 9,000 jobs - a growth rate of 0.83%. Although it is below the national average of 1.7%, it is still a promising sign for investors. 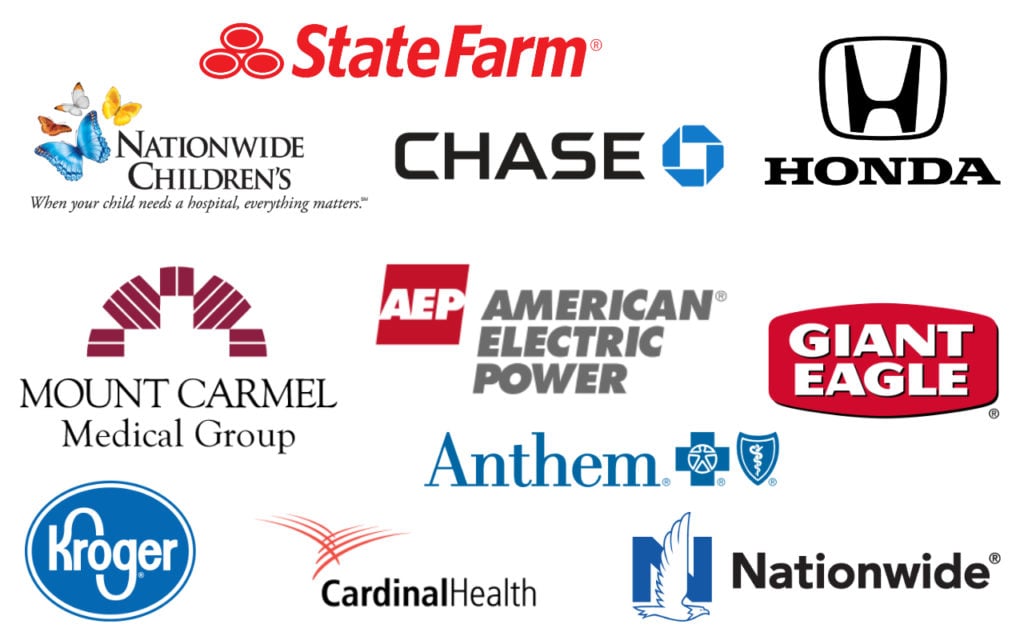 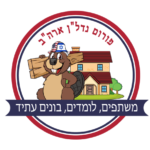 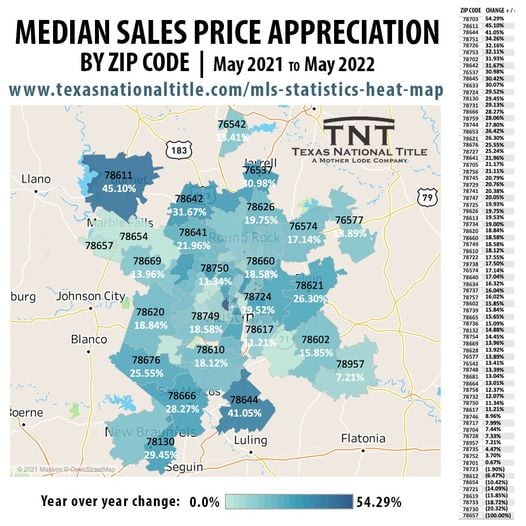 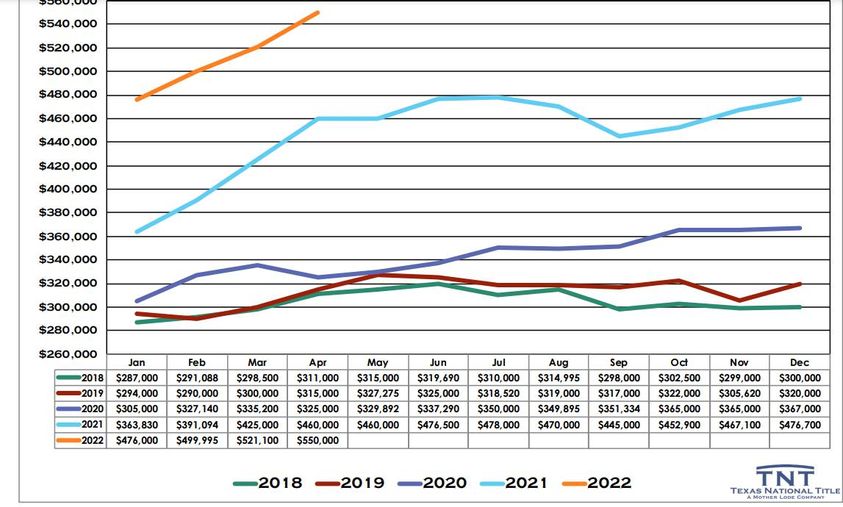 On bull bears and one Bambi