New Construction Houses in Florida for $235,000

The best location in Florida - Grab them now before prices goes higher. We build ground up construction
High end luxury houses close to the water and in great communities. We cam also build for short term rentals like Airbnb,

Contact us now to get your dream home! Great for living or for investment.

New Construction Houses in Florida for $235,000

The best location in Florida - Grab them now before prices goes higher. We build ground up construction
High end luxury houses close to the water and in great communities. We cam also build for short term rentals like Airbnb,

Contact us now to get your dream home! Great for living or for investment. 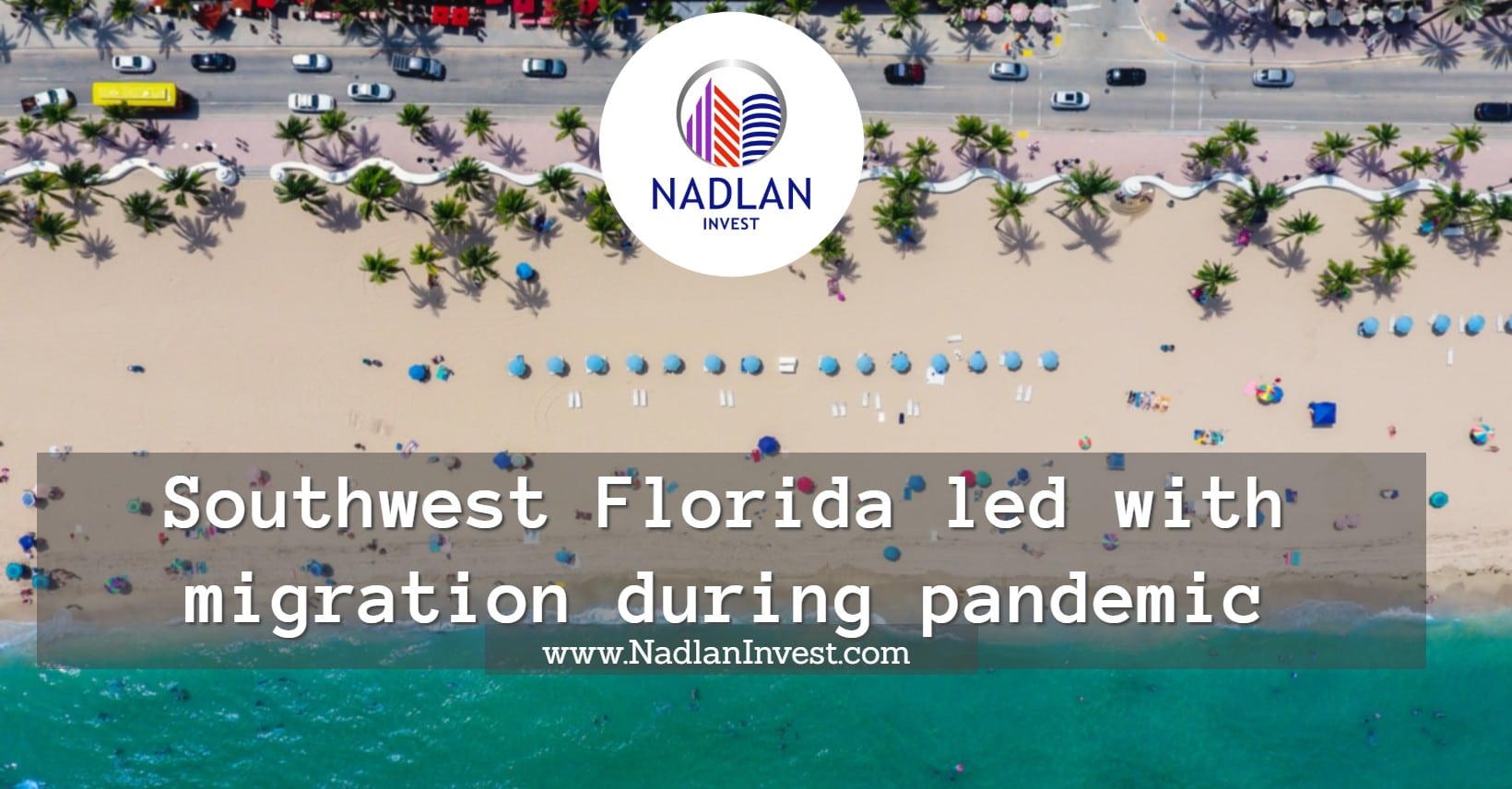 The sudden move to South West Florida during the pandemic

When we first reported the sudden arrival of New Yorkers and other northeasterners to Southwest Florida in the early stages of the COVID-19 spread, it came down to just spotting all those license plates in traffic.
Were they in hotels? In vacation homes? With relatives?

And then the anecdotal info began trickling in, especially from real estate agents. It turned out these folks were buying, and buying in huge numbers.
Many would “visit” a home digitally, pay cash and show up at the door with their furniture with little human-to-human contact. The heavy-duty activity was eventually confirmed as Realtor associations began their tallying.
And now, we have newly released data that shows Southwest Florida had the state’s greatest percentage increase of in-migration during the coronavirus crisis.

Moving to wide-open rural spaces of SWFL during the pandemic
Daily closed sales of $5 million homes in Naples is ‘not a housing boom’
After another torrid month of home sales, will higher insurance douse SWFL market’s fire?
Using U.S. Census and post office material, Bloomberg CityLab studied statistics of people moving in versus those moving out for metro areas between March 2020 and February 2021. It then compared results to the previous year.
Collier County ranked third on the Peninsula with a 9.7% rise in inflow/outflow ratios. First: Hendry (10.8%), and that fits with what In the Know reported last year.
The rural lands of Clewiston and LaBelle appealed to some megalopolis dwellers escaping the tight urban living conditions during the coronavirus calamity. They were wanting the wide open spaces of the country.
In second: Highlands (10.7%), home to Lake Placid, Sebring, Avon Park and Venus.

The move to Southwest Florida

Southwest Florida dominated the top, with five of the six highest slots. Lee was 10th. That says a lot in a state that was a national leader with spots like Tennessee and Texas for moving in, according to figures compiled by U-Haul and other companies.
Communities had to have a minimum of 1,000 move-ins and 1,000 move-outs during both periods for consideration in the CityLab information, which was released last week.
The rest of the top 10:

CityLab co-founder Richard Florida, a noted urban theorist who splits time between the Sunshine State and Toronto, has said the pandemic compressed into a matter of months, moves that might have happened in the next few years.
We may have a better idea of what the actual numbers are as the U.S. Census prepares to release county populations as of July 1, 2020, which covers at least the earliest part of the COVID-19 timeline.

Guess what dealer’s selling most Lotus cars on earth? It’s in Florida

Since the start of the surge, real estate analysts have been telling me the trend would continue, and that many of these newcomers are here to stay, year-round in many cases, and not something interim until a large part of the population is vaccinated.
The CityLab findings seem to support that, and helping fuel this is the increasing capability to work from home.
For example, of the 19,000 Manhattan residents moving to Florida, less than half said the move was temporary, 47%, according to the report.
At the same time, our state wasn’t the top destination for these migrating Manhattanites. Brooklyn was, drawing 20,000 off the island.
And that isn’t too surprising. Many moves often occur to neighboring places.

You can see it in Southwest Florida’s own change of residences, based on a different study by the National Association of Realtors.
It used post office data to help examine the 8.9 million who relocated during the first eight months of the pandemic, March through October.
Where did most of the newbies to Collier come from?

Yes, from significantly more expensive Collier – a whopping 87.1%. Next: Scott County, Minnesota, home of Shakopee, a Twin Cities suburb (3.9%). Behind them, a three-way tie at 3% from the Asheville, North Carolina region and two Florida counties, Orange and Miami- Dade. 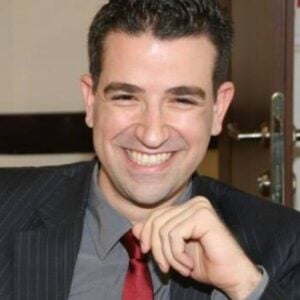 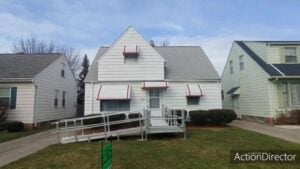 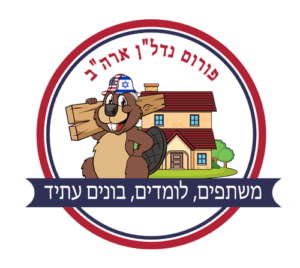 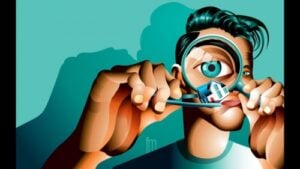 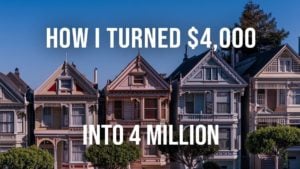 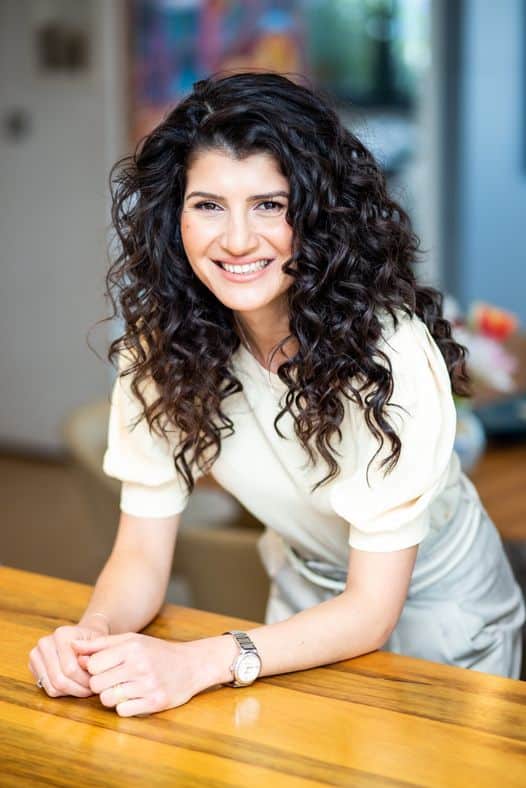 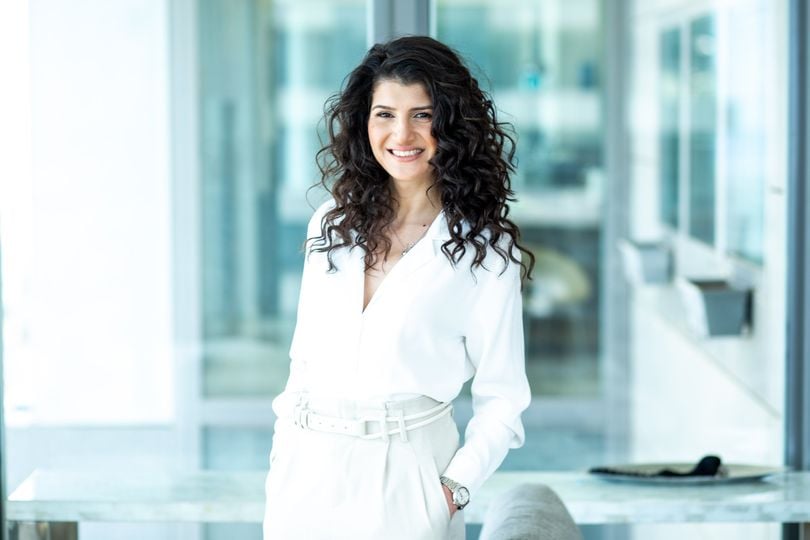